We compare a small SD-part from anime (~14 MB) encoded with CRF mode using x264 and x265. CRF was chosen in such a way that the size of both encodes had similar size. As a result, we stopped at these settings: 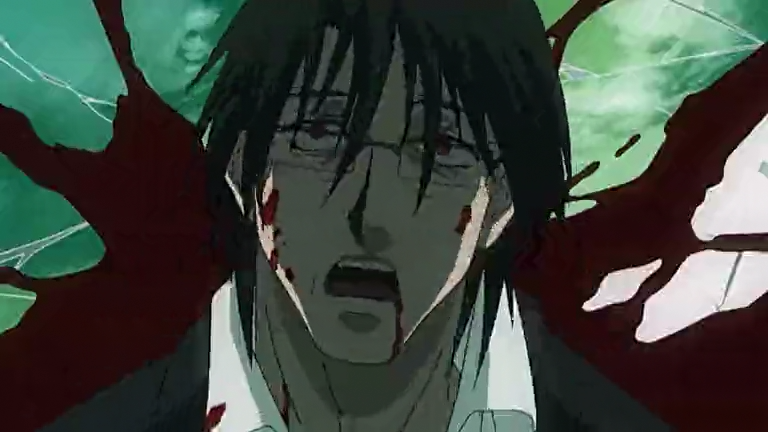 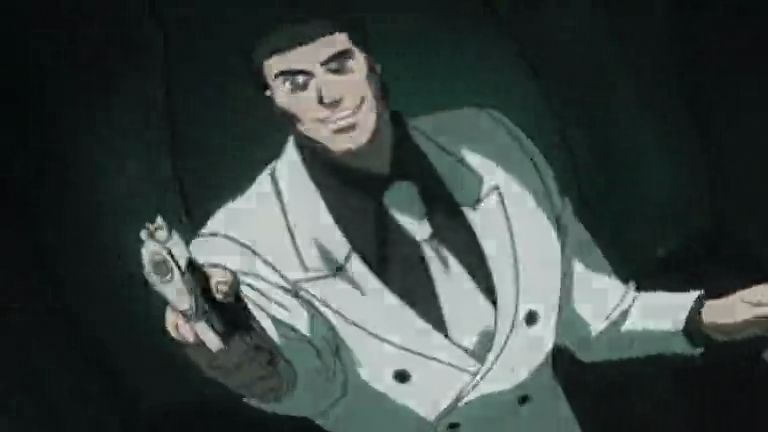 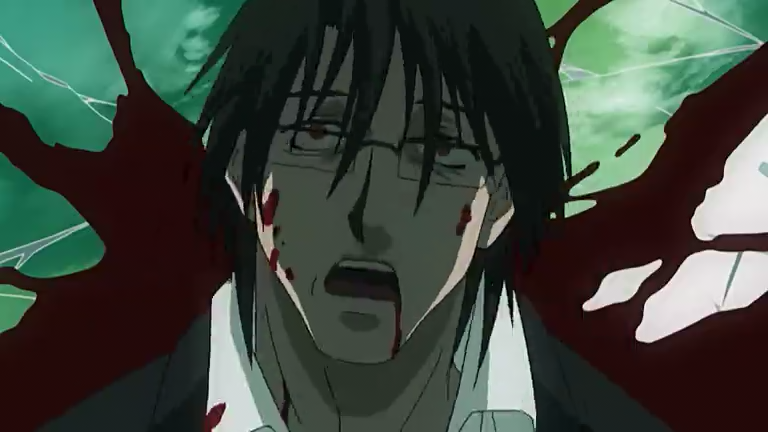 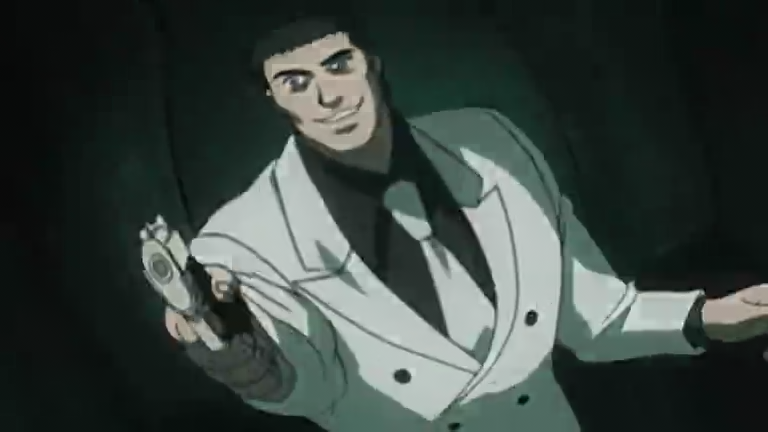 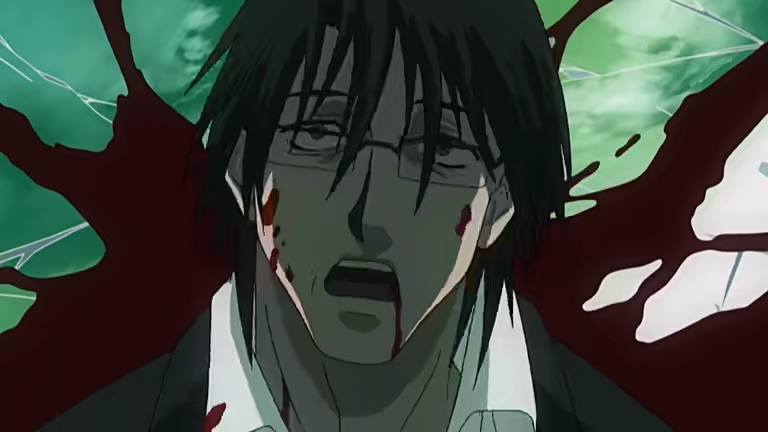 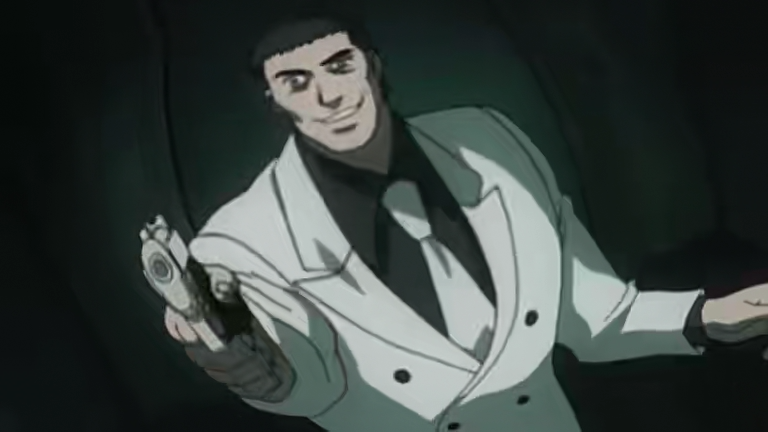 We’re pleased to announce that x265 has reached another milestone! The v1.5 release of x265 has major improvements in Main10 compression efficiency and performance over the 1.4 release, general improvements in Main performance. Psycho-visual optimizations are now enabled by default in the presets which can support it (medium, slow, slower, veryslow and placebo).

param.rc.rateTolerance has been removed and replaced with a simpler param.rc.bStrictCbr flag.

--log-level debug is now --log-level 4 instead of --log-level 3. A new ‘frame’ log level was inserted at level 3 in order to support frame level CSV logging without also enabling frame level console logging. Using the string name ‘debug’ is unambiguous as its behavior has not changed.

The online documentation has all the details: http://x265.readthedocs.org/en/1.5/ 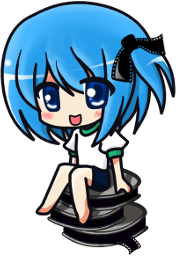 Go to the program page

END_OF_DOCUMENT_TOKEN_TO_BE_REPLACED

Sorry, this entry is only available in Russian.

x265 1.4 is a regularly scheduled release, mostly focused on performance
enhancements. There was a large refactor of the analysis code that
exposed further parallelism without sacraficing any compression
efficiency. In general, 1.4 should have slightly better compression
efficiency than 1.3 for the same encodes.

The refactors also generally lowered the memory requirements and made
the faster presets more compute efficient.

This feature will distribute mode analysis for each CU. The more modes
that must be analyzed, the more effective this feature becomes. So the
slow preset that enables rectangular prediction modes benefits from
pmode more than medium preset, and the slower modes which use RD level
6 benefit from pmode even more since they enable AMP predictions and
evaluate the rate distortion cost of each mode.

The output of --pmode encodes should have slightly better compression
than those with it disabled, since certain early outs are impossible
with --pmode and thus all modes are measured naievely.

This feature will distribute the motion estimations for each CU that has
more than 2 references. Its effectiveness is proportional to the number
of references, but this feature can often be a net performance loss as
the overhead of involving other CPU cores is often more expensive than
the parallelism benefit.

The output of the encode is completely unaffected by --pme.

Both --pme and --pmode are only useful when x265 is otherwise unable to
fully saturate the CPU cores, and both can also at times result in lower
performance on multi-socket machines (depending on the situation) since
we are not yet keeping work localized to neighbor CPUs.

As a result of the refactor work, none of the original HM classes or
source files remain in x265.

Temporal motion vector predictions (previously hard-coded to always be
enabled) are now runtime selectable (param.bEnableTemporalMvp) but still
default to being enabled in all presets.

Frame based SAO analysis was removed (frame based SAO signaling did not
make it into the final HEVC spec), and --sao-lcu-bounds=<0|1> was
renamed to --[no-]sao-non-deblock (param.bSaoNonDeblocked)

Some inconsistencies in the analysis logic were fixed. --amp is now
respected in RD levels 2, 3, and 4 (previously only in 5 and 6).
--b-intra is now respected in all RD levels. --fast-cbf, which has only
ever effective at RD levels 5 and 6, is no longer enabled uselessly in
the fastest presets.

--weightb is now enabled by default at presets slower, veryslow, and
placebo.

--cu-lossless was changed to only attempt a lossless encode of the best
lossy encode method. This made --cu-lossless a much less expensive
encode option to have enabled, and hopefully made the feature more
robust and maintainable.

The upper threshold for --psy-rdoq was raised to 50 (from 10) since the
higher values were found to be beneficial for sources with high
frequency noise (film grain).

The default thread pool size logic was updated to account for the
addition of --pmode and --pme (if WPP is disabled but --pmode or --pme
are enabled, a thread pool is still allocated).

In 1.4 there also appeared an incomplete analysis re-use feature. This
will be completed and further improved in the coming weeks.

The primary changes in this release are the completion and tuning of the psycho-visual optimizations and new support for multiple pass encoding.

–psy-rd and –psy-rdoq are now completed and scaled such that their recommended initial values are 1.0.

* param.bEmitInfoSEI, –[no-]info
include an SEI identifying the encoder and encoding options.

* param.bEnableSlowFirstPass
The first pass of multi-pass encodes will run in *turbo* mode unless this option is enabled.

There were a few of new options introduced:
–cu-stats, x265_param.bLogCuStats – enabling logging of CU stats (for R&D purposes only)
–hrd, x265.bEmitHRDSEI – enable HRD SEI signaling (use this option to add Hypothetical Reference Decoder information into the HEVC bitstream, in order to comply with HRD specifications)
–ipratio/–pbratio were exposed to the CLI
–lambda-file – allows experimentation with lambda tables (for R&D purposes only – this should not be needed for normal production encoding purposes)

Plus a number of options added for multi-pass encoding (incomplete).